Who is Karl Beecher? 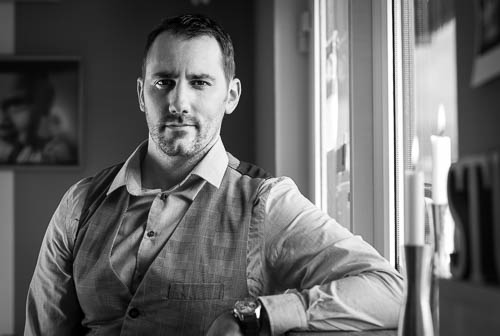 Before becoming an author, Karl had proper jobs. Over the course of a decade he worked as a software developer, got his PhD, lectured in universities, and founded his own IT company before realising belatedly that a proper job wasn’t for him. And so he escaped and followed an ambition he possessed since childhood: to become an author.

Today, he writes both fiction and non-fiction. As a novelist, he writes the Interstellar Caveman series, a collection of comedy sci-fi novels. In the non-fiction realm he has authored several books on computer science and programming aimed at students, young professionals and newcomers to the field.

Karl was born and raised in England, but now lives with his family in Germany.